I have never grown spaghetti squash before, but thought that it might be a good thing to try due to my son’s wheat allergies. I picked my first one a week or so ago and tried to cook it according to some directions I found online. 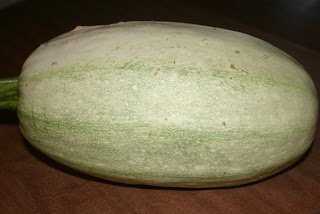 I poked it with a knife in several places, stuck it in a roasting pan with no lid and baked it for 1 hour at 375 degrees. I then cut it open, scooped out the seeds and tried to get the “spaghetti” out. I don’t think it was done because it wasn’t coming out like I expected. So, I popped it in the microwave for a little while and I think it was better. It tasted fine with spaghetti sauce on top, but I was the only one who tried it after everyone watched all of my efforts. 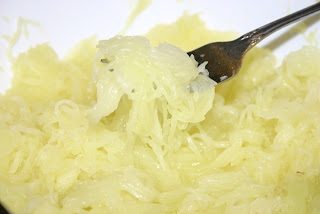 I am going to try again with the one I just picked. I think I will try cutting it in half first and then bake it. This time I will try to do all of the prep work without anyone watching. 🙂

I also thought I would try to measure what I do to make homemade spaghetti sauce since I normally just wing it. Everyone seems to like it with these measurements. I use my home canned tomato sauce which is basically just boiled down tomato juice that I canned. It is frugal and easy. 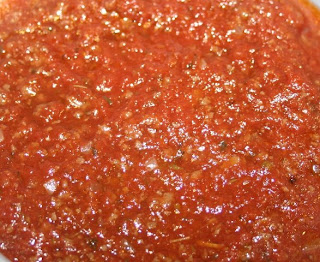 Boil all ingredients in a pan until desired consistency is reached. Add browned ground meat if desired.

Last Sunday, I wrote a really sappy post about Jam