Yesterday a woman from church and I were talking and she mentioned something about the fact that I really seem to know my children and their personalities.

Later I started thinking about what she said. As a mother of 5 I have had quite a bit of experience with babies, but how well have I really known them?

I do know that each of my babies has been different, and those differences have remained evident as they have grown. 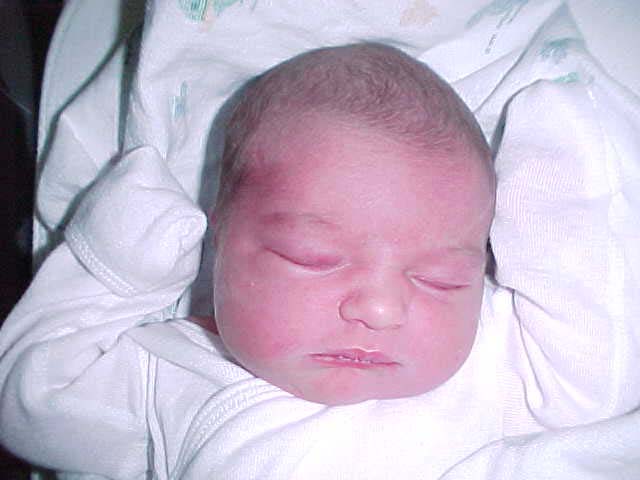 Julia would usually cry in the car during her first few months. We often had to stop so that I could comfort her. She would not stop otherwise as evidenced by a 25 minute car ride of crying once. It was dark and we were on a winding two lane road with no good place to pull over.

She simply needed reassurance that I was there and that everything was going to be alright. Throughout her nearly 12 years that has remained true.  If she gets the reassurance she needs, she knows things will be alright. 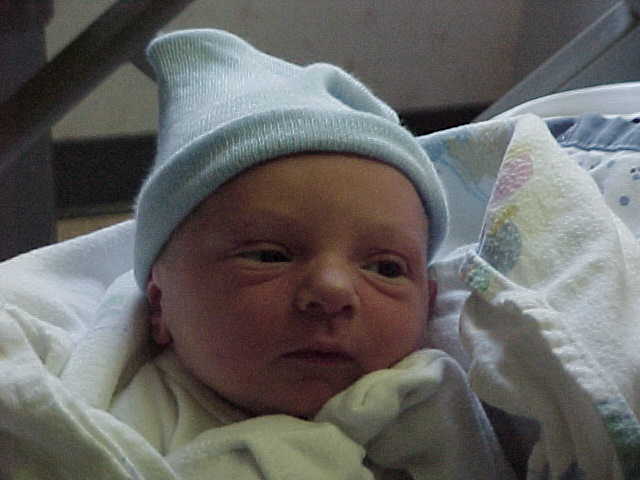 James seemed to have a more aggressive personality. I could sense this from the moment he first latched on to nurse shortly after birth.  I have never had a child who had such a strong latch that when he would break free milk would shoot him in the eye.  🙂

As he has grown his personality has remained much the same.  Whereas Julia melts if she is spoken to harshly, James often doesn’t realize the importance of what we are saying if we don’t get his attention.  Often this means he needs a somewhat stern approach from us.  As a baby I knew he was going to be a determined boy, and he is. Joshua was a little colicky and wouldn’t nurse for comfort like the other two. I found that covering his eyes with a blanket and holding him tight was the only thing that would help. He also slept best in his car seat with the sun shade up and a blanket over it (with air holes left on each side).

When he was a little older and situations were too much for him to handle he would hide under a table or behind the couch. I found that he needed his own space in order to cope with the world from the beginning.  Trying to understand his emotions and help him the best way I know how has really paid off. 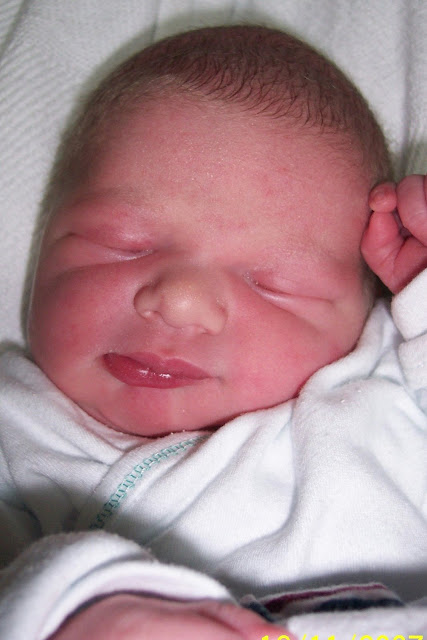 Joseph was a very easy baby. Content and happy. He was funny though because he always remembered which side he had last nursed on and refused that breast if I offered it. He would nurse when offered the opposite side.

Now, at age 3, he definitely knows what he likes and doesn’t like, as was evident when he was a baby.  He will even fill up his cup or get his something to set when he is hungry or thirsty because he knows what he wants.   As long as his needs are met he is happy, just like when he was as a baby. 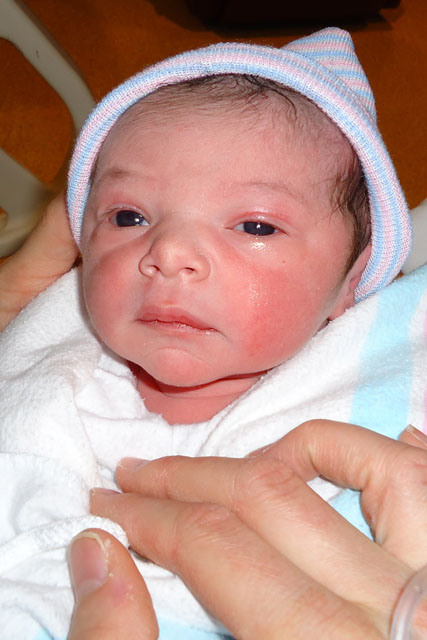 Janna is only two months old, but I am very aware of what she likes. She likes to be held upright, in the middle if my chest, while being bounced and walked around if she gets fussy.  She has also loved to snuggle from day one.  She has also been able to shut out the noise in this busy house in order to get the sleep she needs.  I don’t have a clear cut sense of what she will be like as she gets older, but I have an idea.

Now, before you think I go around psychoanalyzing my children all day long, I want to explain why I delved into their psyches on this blog.

I wrote all of this, not to make you think I am great because I know my children’s personalities, but to encourage you to really get to know your baby (and older children for that matter).

When you take the time to look at your baby as a person and consider the fact that you are shaping the adult they will become, you will realize just how important your job as a parent really is.